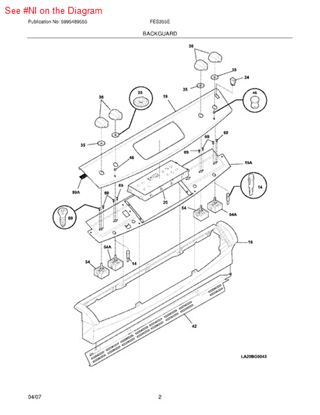 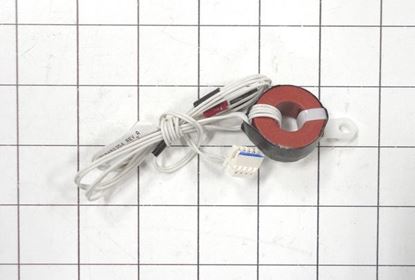 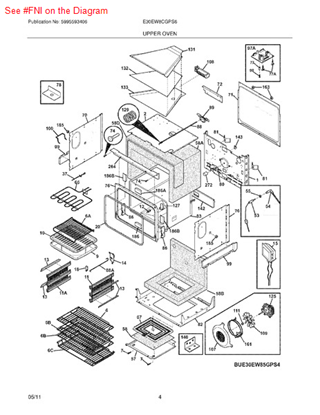 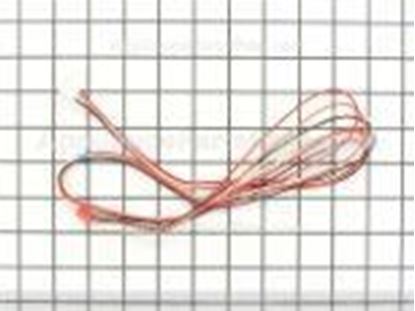 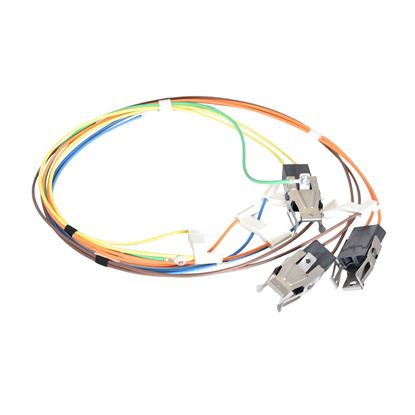 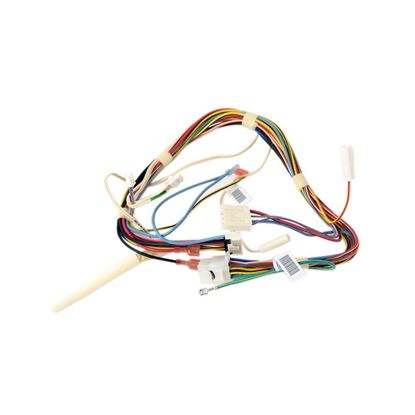 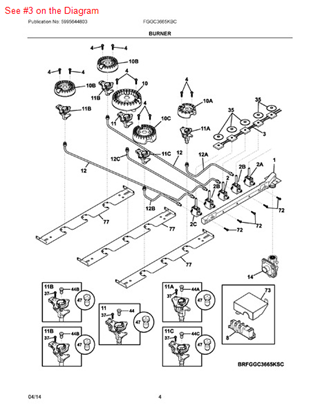 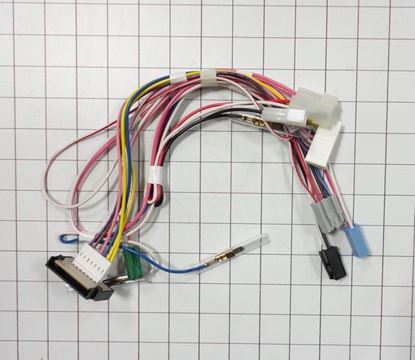 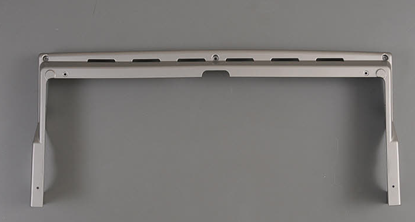 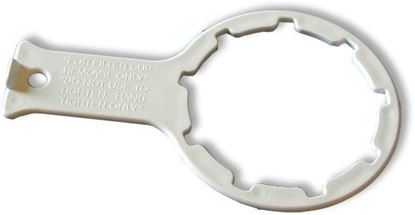 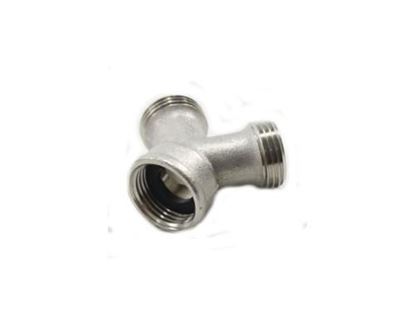 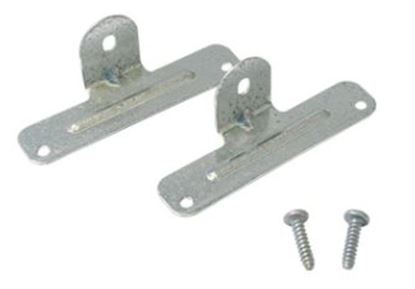 Front-load Laundry Stacking by Electrolux Frigidaire - Part# 131628800
$5.15
Copyright © 2022 PartsIPS - Appliance Parts and Supplies. All rights reserved.
All trademarks are the property of their respective owners
Powered by nopCommerce